10 Indian Superstitions And Scientific Reasons Behind Them

India is a land of culture, traditions and a lot of superstitions. Ranging from ‘nimbu-totka’ to ‘dahi shakkar for good luck’, Indian society is known to have a plethora of superstitious beliefs and practices.

But, do you know that there are some practices, which are labelled as superstitions, that have a scientific logic behind them?

Let’s have a look at some of them and decode the logic behind some of our famous Indian superstitions:

1) Superstition: Don’t Go Out During An Eclipse

Logic- To Prevent Loss Of Eyesight

Going out in the sun during a solar eclipse can cause ‘eclipse blindness’ or retinal burns and so to prevent our eyes from burning heat, our ancestors advised not to set out during the eclipse. 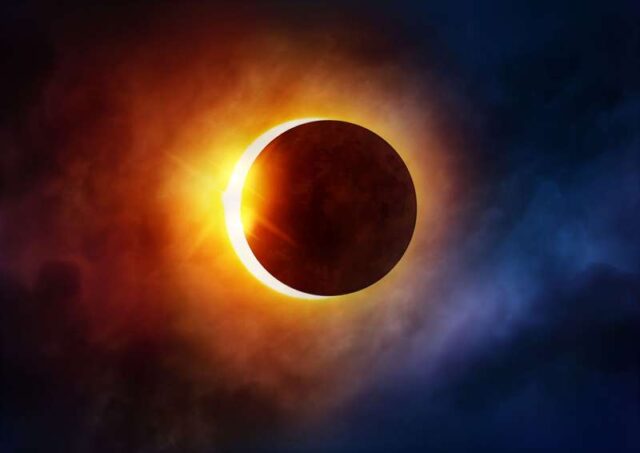 2) Superstition: Not Allowing Girls To Do Certain Things During Menstruation.

Logic: To Give Women Time For Rest

Before the 18th century, there were no such things like sanitary pads or painkillers to relieve discomfort caused during the time of menstruation. So, maybe, to take rest, women didn’t voluntarily work during their menstrual cycle and this became a ritual in early Indian society.

3) Superstition: Don’t Go Near A Peepal Tree In The Night

Our ancestors probably knew that plants and trees release carbon dioxide at night, and so to prevent us from inhaling carbon dioxide, they advised us not to go near the Peepal tree at night. The ghost stories associated with Peepal trees slowly took the form of superstition.

4) Superstition: Use of Lemon and Green Chilies To Avert Buri Nazar Or Nimbu-Mirchi Totka

Logic: Use Lemon And Green Chillies As They Are Good For Health

Both lemon and chillies are rich in certain vitamins, which are good for health. Our ancestors probably tried to propagate their use because of their nutritional value but it became a totka as time passed. 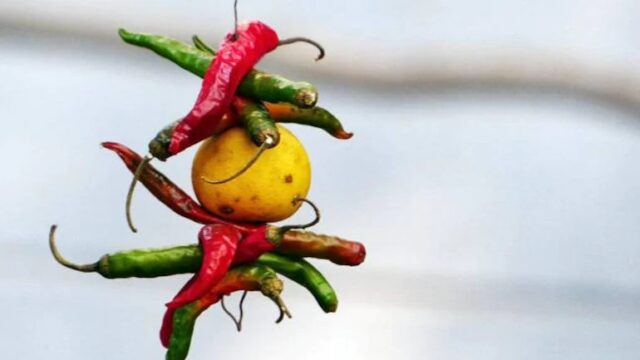 There were no vaccinations available against smallpox, hepatitis and other contagious diseases during our ancestors’ time. So, to prevent infection from the dead body, our ancestors started the ritual of taking a bath after attending a funeral ceremony.

6) Superstition: The Mourning Family Of A Dead Person Should Not Cook Food Until Shraddha

Logic: To Give Them Time To Cope And Rest

The practice of not letting the mourning family to cook was probably started to give adequate time to the family to rest and cope with the death of a loved one.

Logic: To Avoid Getting Hurt

In olden times, when there was no electricity, the people used to cut their nails during the day time to avoid getting hurt in the absence of light at night. This slowly became a superstition as time elapsed.

8) Superstition: Don’t Wash Your Hair On A Certain Day

Not washing hair on certain days like Tuesday or Thursday is attributed to saving water during the olden days.

9) Superstition: Eat Curd And Sugar Or Dhahi Shakkar Before Heading Out

Logic: To Keep Oneself Cool

Eating curd gives an instant cooling effect to the body, which is very helpful while heading out in daylight. While, consuming sugar gives instant glucose, energizing the body. This practice slowly started being associated with good fortune. 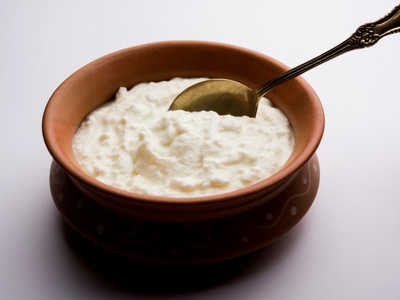 Logic: It Acts As A Disinfectant

Plastering the floor with cow dung disinfects the house and is also proved to give an instant cooling effect during hot summers, that’s why ancestors called it auspicious.