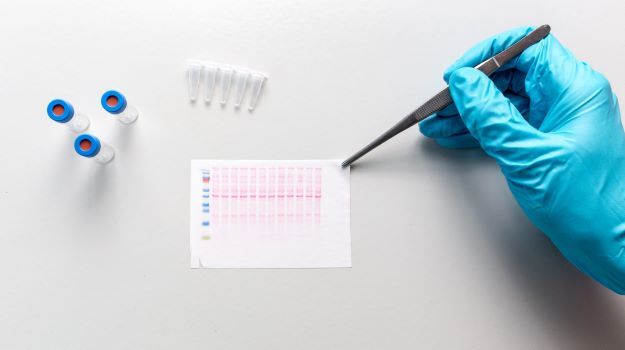 “This report raises concerns about the quality and integrity of the laboratory-based studies surrounding this drug candidate,” the statement read. “The volume of problematic material uncovered in publicly available sources indicates a thorough audit would likely unveil significant additional scientific misconduct and data manipulation.”

“As a science company, we champion facts that can be evaluated and verified,” said Cassava President and CEO Remi Barbier. “This helps people make informed choices. It is important for stakeholders to separate fact from fiction, which is why we wish to address allegations head-on.”

Barbier told BioSpace that he had “never heard of a Citizen’s Petition for a pre-phase III drug, especially on a drug candidate that appears to be as safe as simufilam.”

Of the myriad alleged problems the firm had, two stood out in the areas of Western blot analysis and biomarker data.

In its official response, Cassava rebutted what it called the fictional claim that “extensive use of Western blot analysis is foundational to Cassava Sciences’ research and therefore suspicious.”

The company responded by stating that “Western blotting is a standard lab technique used worldwide to detect a protein of interest.” Cassava additionally refuted claims that that the data appeared overexposed and highly processed, signaling image manipulation, saying that anything less would show evidence of inexperience.

The company also sought to debunk claims that all of the foundational science supporting simufilam, including biomarker data, was generated by Cassava SVP of Neuroscience, Dr. Lindsay Burns and scientific advisor, Dr. Hoau-Yan Wang.

“The methodology allegedly used in these experiments defies logic,” Thomas said in the statement.

In response, Cassava pointed shareholders to plasma p-tau data generated by Lynn A. Brunelle of Quanterix Corp. and presented at the 2021 Alzheimer’s Association International Conference.

On Tuesday, Cassava stated that it had reached an agreement with the FDA regarding the Special Protocol Assessment for its Phase 3 studies of oral simufilam for the treatment of patients with Alzheimer’s disease.

The company also reaffirmed initial guidance it had received from the agency to advance simufilam into a pivotal six-month phase III trial which it is planning in fall 2021.