My One and Only Packers Mock Draft 2021 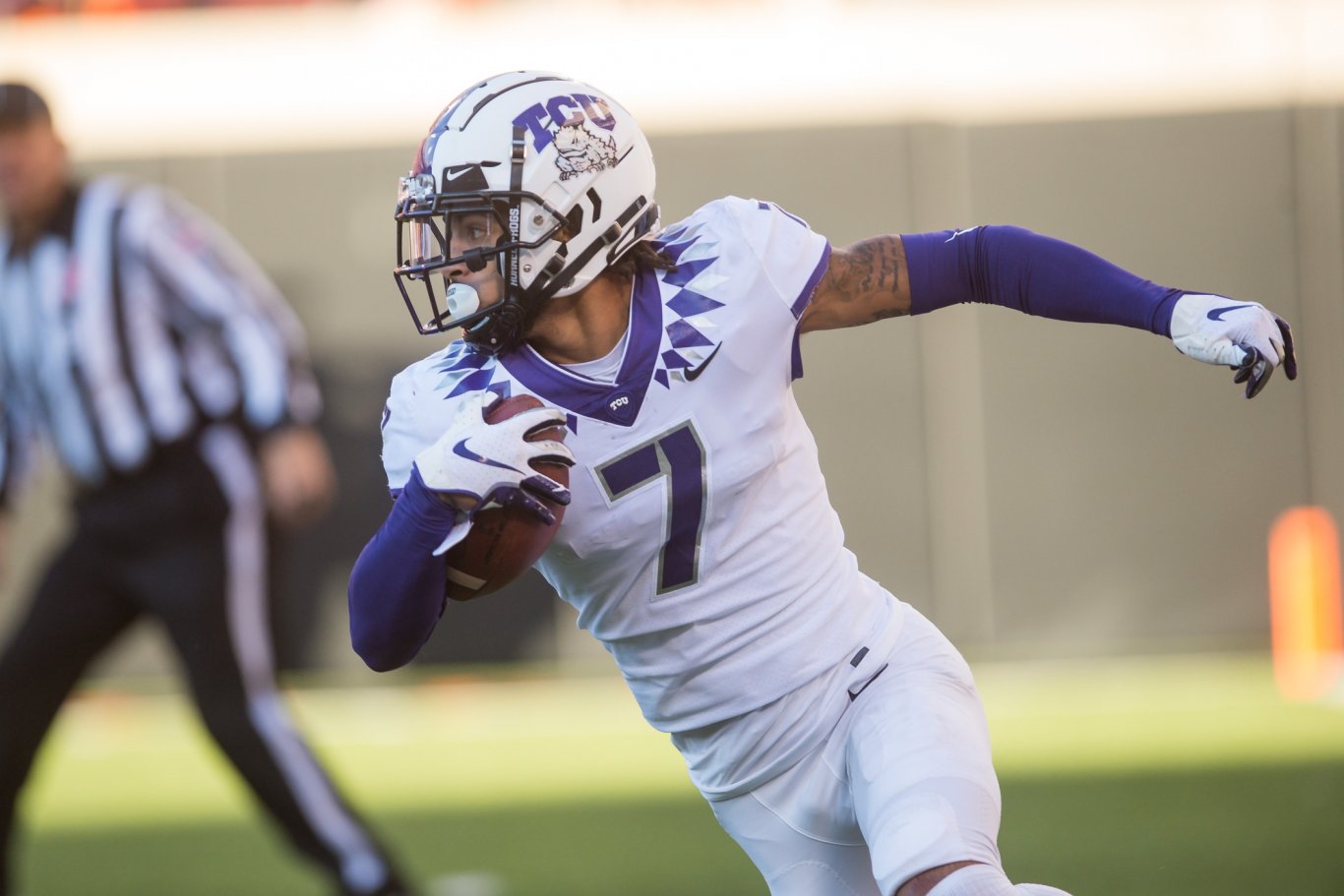 Like the swallows returning to Capistrano, every year on draft day I put down (figuratively) the CheeseheadTV Draft Guide for a few minutes and give you my feeble attempt at a Packers Mock Draft. It’s a combination of science, logic, reasoning and lots of black magic. Mgeneral approach is this – try to determine what positions will provide good value in which rounds, sprinkle in a bit of need and then choose the player that best fits the Packers scheme and team personality.

The “my one and only” term is technically not true, as I do a seven round Packers mock draft for the Draft Guide. But this is the only one out there for public consumption. Doing a mock draft in March is very different than one just before the draft, as back then, you haven’t been influenced by the preponderance of draft content out there. I don’t know if it’s just coincidence, but my record with the Draft Guide mock drafts has been much better than my draft-eve mocks. For the record, my first round choice for the Packers in the draft guide was CB Greg Newsome II. To know the rest, you’ll have to have the guide.

Note that this year I decided to list players’ RAS scores, as Gutey’s preference for high athletic thresholds is quite clear. This year, however, with some players doing all of the tests/drills and without a centralized combine, I believe much more leeway has to be given to RAS scores and consideration to just “good” and not “great” scores. You just want to avoid anyone that falls into the “poor” or “bad” categories.

Anyway, on to this year’s futile attempt:

ROUND 1 #29. Trevon Moehrig, S, TCU, 6’1″ 202lbs. (7.37 RAS) With the importance of the safety position in the new defensive scheme coming to Green Bay, having three good safeties, with one possibly taking over the “STAR” position for significant game snaps, becomes an under-the-radar but important need. Moehrig has that sought-after trait of versatility, having played various roles for TCU. Physicality, ball skills and football IQ are all high on his traits list, plus he’s a locker room leader with no off the field concerns.

ROUND 2 #62. Brady Christensen, OT, BYU, 6’5″ 302lbs.  (9.84 RAS) I don’t think I can remember a first-team All-American getting so little love from the draft community. A three-year starter at left tackle, Christensen has a frame to pack on more muscle, quick feet and sufficient athleticism to thrive at RT in the Packers’ offense.

ROUND 3 #92. Tyson Campbell, CB, Georgia, 6’1″ 193lbs.  (7.53 RAS) A good value in round three, Campbell has plenty of raw physical traits and athletic ability with footwork that needs some fine tuning. He’ll have at least a year to work on that as Kevin King’s backup.

ROUND 4 #135. Anthony Schwartz, WR, Auburn, 6’0″ 186lbs. (6.91 RAS)  Fly Anthony Fly! I look at Schwartz as a smaller version of MVS with better hands and possibly even more speed. Similar to MVS coming in, he will have to learn how to run proper routes and be where Rodgers expects him to be.

ROUND 4 #142. Charles Snowden, LB, Virginia, 6’6″ 243lbs. (RAS N/A – injury rehab)  Unusually tall for an ILB with an 82in. wingspan, Snowden excelled in pass coverage. He was also used as an Edge pass rusher, where I think a lot of his potential lies. In all, he does his best work out in space where he can attack or pursue away from the scrums. With some development, he could be an interesting Swiss Army Knife piece for the Packers’ defense.

ROUND 5 #173. Khyiris Tonga, IDL, BYU, 6’2″ 325lbs  (7.24 RAS) – Tonga is a space-eating, early down run stuffer that would allow the Packers to line up Kenny Clark in positions where he could draw single blocking assignments from a guard. That’s a win for the Packers.

ROUND 5 #178. Kawaan Baker, WR, South Alabama, 6’1″ 210lbs (9.08 RAS) The Packers double up at the position with one of my favorite late round developmental wide receivers. Baker has all the physical tools if he can handle the big step up to the NFL

ROUND 6 #214. Zech McPhearson, CB, Texas Tech, 5’11” 191lbs.  (9.56 RAS) From a family of athletes, McPhearson plays with physicality and enthusiasm, but needs to develop better techniques in coverage. He will be a key special teams contributor.

ROUND 6 #220. Tommy Doyle, Miami (OH), OT, 6’6″ 320lbs. (9.90 RAS) A former hockey player and defensive end, Doyle plays with attitude and looks to bury people. He does not look quite as athletic on tape as a 9.9 RAS score would indicate, but with experience at both tackle spots, should make a good swing tackle for the Packers.

ROUND 7 #256. Darius Stills, IDL, West Virginia, 6′ 1/2″ 278lbs.  (8.16 RAS) While lacking in size (he weighs the same as Rashan Gary and is 4 inches shorter), Stills shows ability to get in the backfield as a gap shooter, something of use in the new defensive scheme.