The long-awaited science fiction epic film Dune, which stars Timothee Chalamet, will have its world premiere at the upcoming Venice Film Festival.

The hotly-anticipated feature, which is based on Frank Herbert’s 1965 novel of the same name and directed by Denis Villeneuve, will make its debut out-of-competition on September 3rd.

The flick was originally supposed to have its premiere in November of 2020 and has since been set back for several factors, including the onset of the global pandemic. 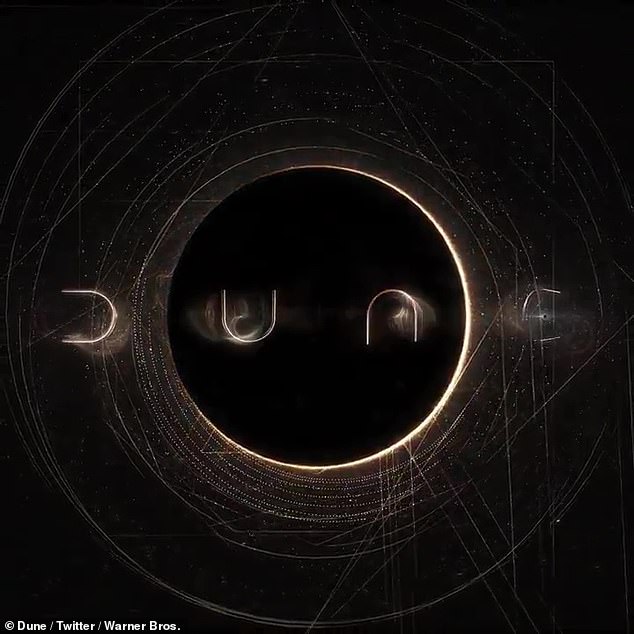 Big release: The Timothee Chalamet-lead Dune adaptation will have its world premiere at the upcoming Venice Film Festival on September 3rd

The feature will follow Paul Atreides, played by the 25-year-old lead, who is tasked with traveling to the desert planet Arrakis in the midst of a conflict regarding the control of a life-enhancing drug called Melange, also known as ‘spice.’

Several other performers, such as Josh Brolin, Stellan Skarsgard and Javier Bardem, will round off the film’s cast. 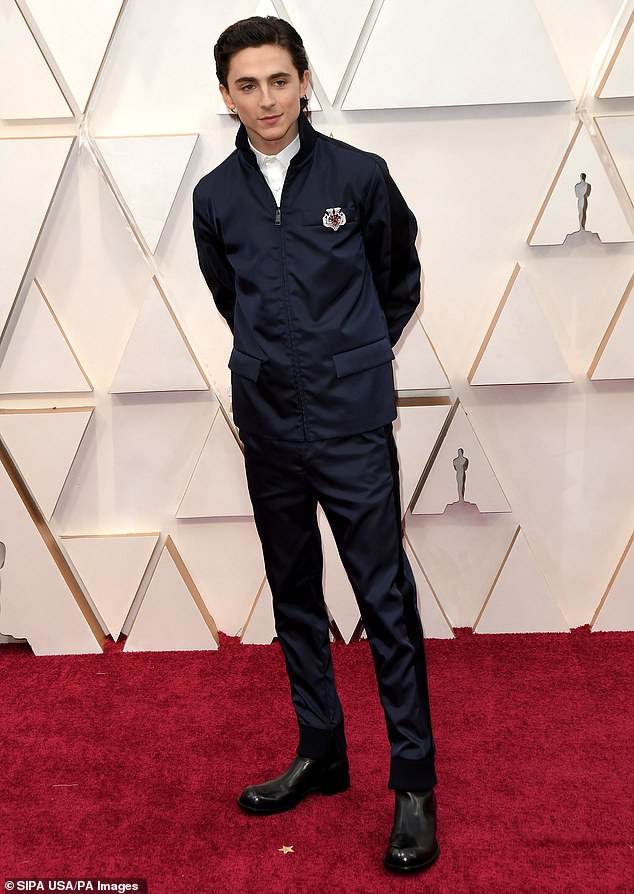 Long-awaited film: Dune was originally supposed to have its premiere in November of last year, although it was pushed back for several reasons; Chalamet is seen at the 92nd Annual Academy Awards in 2020 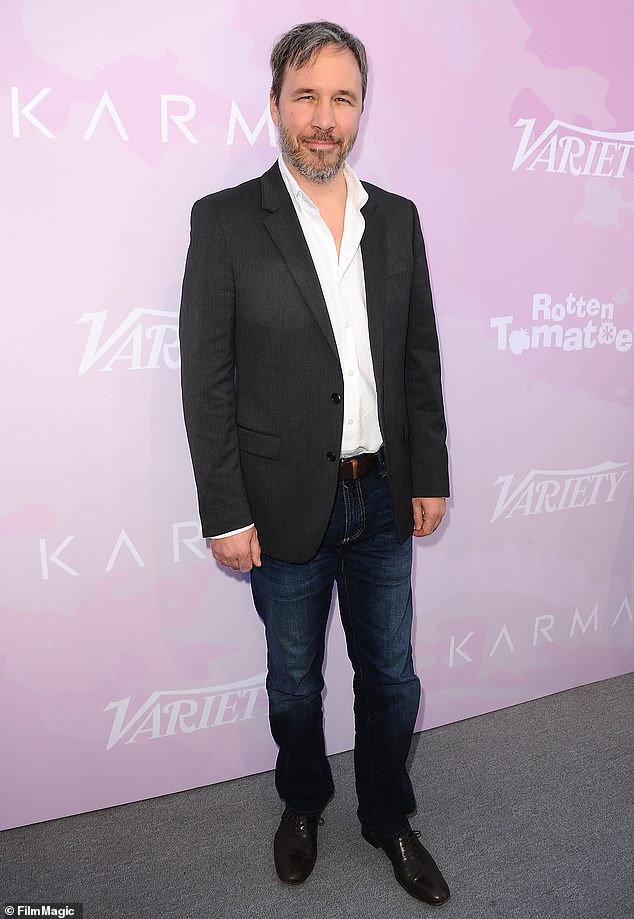 Serious talent: The forthcoming feature boasts an ensemble cast that features the talents of performers such as Oscar Isaac, Rebecca Ferguson and Zendaya, among numerous others; director Denis Villeneuve is seen in 2017

Development on the upcoming feature began in 2016, and the 53-year-old filmmaker’s involvement was confirmed by Herbert’s son Brian the following year.

In addition to directing the feature, Villeneuve co-wrote its screenplay alongside Eric Roth and Jon Spaihts.

Dune had previously been adapted into a critically panned 1984 film which was directed by David Lynch, as well as a 2000 miniseries that aired on the Sci Fi Channel. 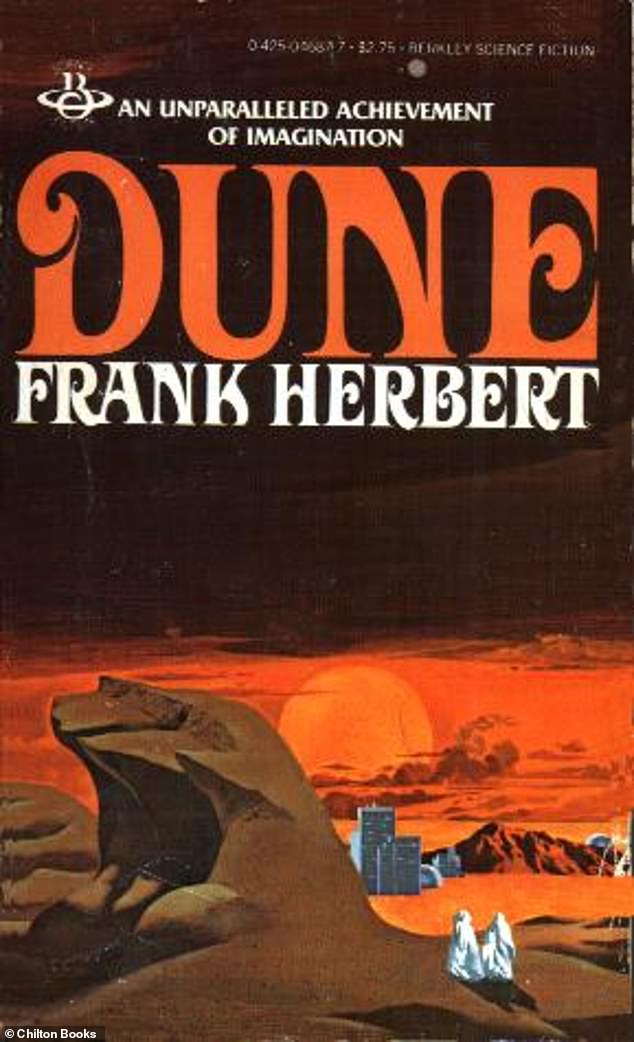 Source material: The upcoming film is based on Frank Herbert’s 1965 novel of the same, whic was previously adapted into a separate flick and a miniseries

Alejandro Jodorowsky’s aborted attempt to create a feature based on the novel was chronicled in the well-received 2013 documentary Jodorowsky’s Dune.

Several other directors signed on to helm the project in the mid-2000’s, although nothing concrete materialized until Villeneuve signed on to the feature.

The cast of the forthcoming adaptation was mostly finalized in early 2019, and filming began that same year, with production occurring in locations such as Norway and the United Arab Emirates. 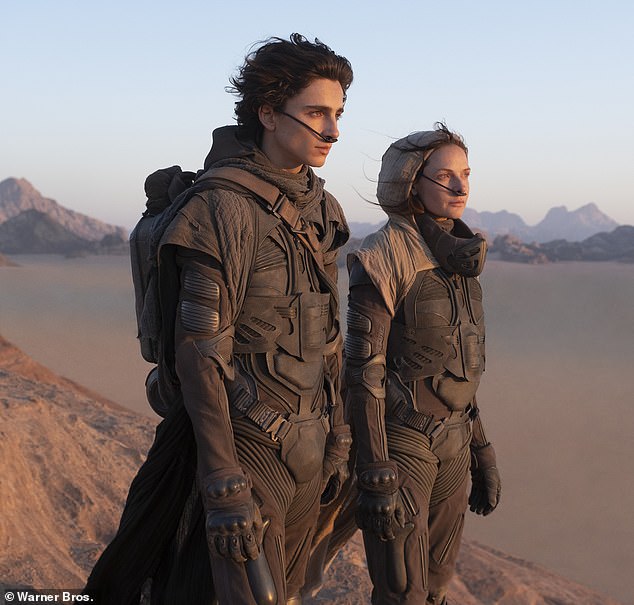 Getting to work: The feature’s cast was mostly finalized by early 2019, and principal photography on the flick began later that year

Principal photography eventually wrapped that July, with reshoots occurring in August of 2020 in Budapest.

The music for the upcoming film will be provided by prolific composer Hans Zimmer, who had worked on Villeneuve’s Blade Runner 2049.

Dune was originally supposed to be released on November 20th, 2020, although it was delayed to the following month and eventually pushed further to its current date of October 1st as a response to the continued state of the global pandemic. 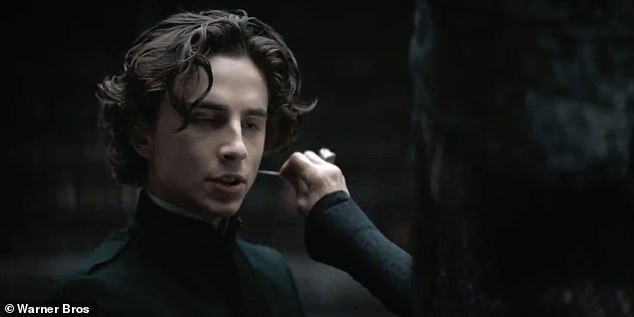 Taking precaution: Dune’s release was initially pushed back to December of 2020 before it was delayed further to its current release date due to the continued state of the global pandemic

The feature will experience a premiere both in theaters and on the HBO Max streaming service, which the production team expressed concern about.

A second film is currently in development, as the forthcoming feature will only cover roughly the first half of the novel, although due to its planned dual release, its filmmakers are worried that it will not perform well financially.

A spinoff series entitled Dune: The Sisterhood is currently in development and will be made available for streaming on HBO Max at an unspecified date in the future. 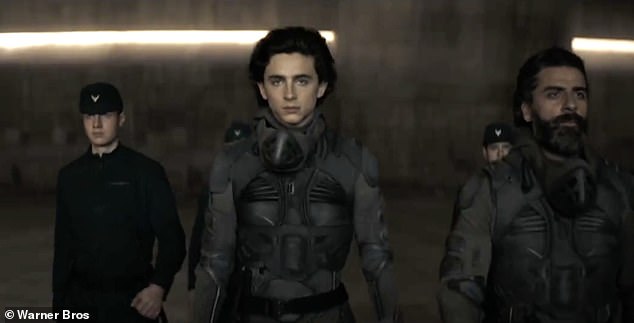 Further material: A spinoff series entitled Dune: The Sisterhood will premiere on the HBO Max streaming service in the future